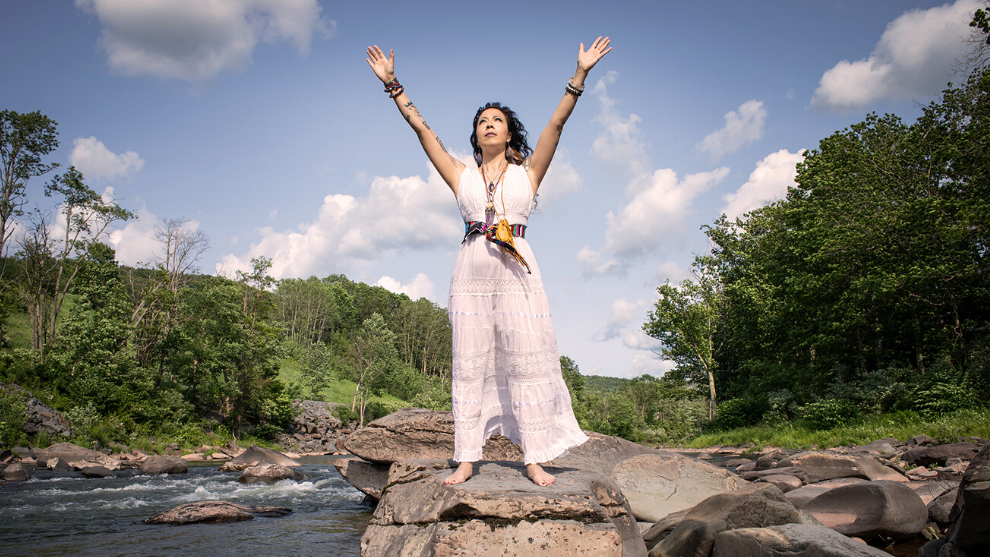 What is the New Code of Power?

The Universe functions on many fundamental Codes.

One is the Code of Power.

Humanity is in a huge Paradigm Shift.

I am an Activator for the New Code of Power.

This means that I open the door to the Source of True Power to clear artificial power and unify Earth into Light.

I do this by activating the Power Codes in humanity, through my various Power Activation Offerings and my Conscious Power Mentorship Program for Women.

Want to learn more about what it means to be activated in your Power? Click HERE.

I also lead Global Activations around the world, such as Mount Shasta and Machu Picchu, opening Portals of Power for Mother Gaia, so She, too, may Ascend into her Higher Consciousness.

If you’d like to learn more about getting activated in your True Power, book your one-on-one call with me HERE, so we can see how I can help support you!