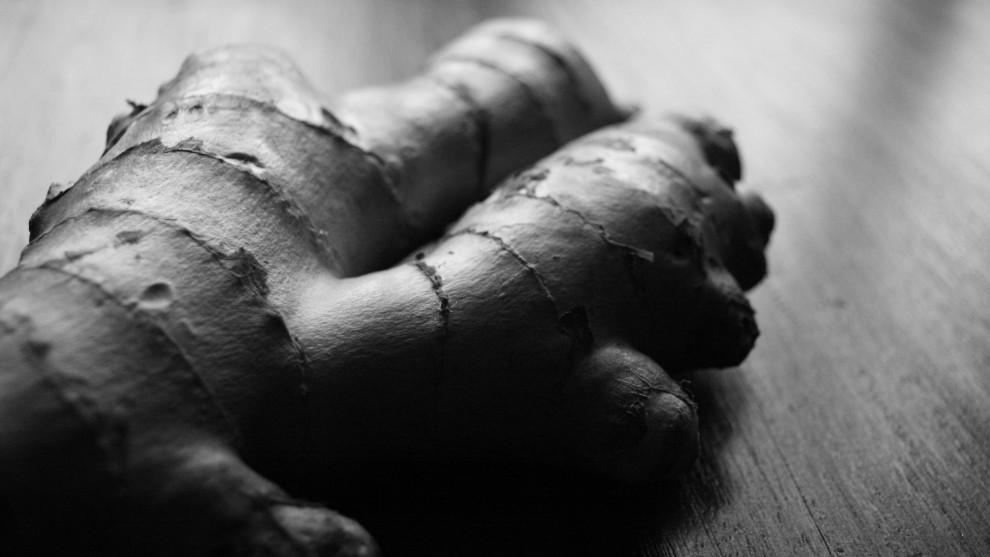 "rhizome" by Crystal, used with permission under CC BY 2.0. Source.

Common Cold Revisited and Fallacy Found in “1,000 Ways to Die”

So, the “Acupuncture for Breast Cancer” talk at Columbia Medical for the Women At Risk (WAR) support group, slated for this past Friday, February 25, 2011, ended up being rescheduled for Friday, April 8, 2011.  It was suggested that, due to inclement weather (yet another storm in NYC expected), it might be best to do it on another day.  Although I was really looking forward to meeting the ladies that day, I thought rescheduling would be the best thing to do, as well.

Staying home was in the cards that day, since I soon realized that I was getting a relapse of my cold from last month!  From talking with friends, it seems last month’s cold round never fully shook off, and here many of us are again!  Remember that previous post I made, “Tools for Overcoming the Common Cold”?  I’m taking some of those tools back out of the box now!

As I type, I’m enjoying some comforting ginger/sheng jiang/salabat tea that had been boiling on the stove for about 20 minutes.  Made it really strong (many slices of ginger root!), poured a big dollop of unfiltered honey into my mug, and I’m just taking in the deeply penetrating warmth.

I also needled myself last night, using some points to boost my immune system, and move out what us Chinese Medicine practitioners would call “Lung Heat”.  Performing acupuncture on oneself doesn’t always seem to have the same “zing” as another practitioner’s work, but it works.

On another note, I’ve been in bed, flipping through channels, as one often does when sick, and it reminded me of a TV show I chanced upon last month called, “1,000 Ways To Die” on Spike TV.  Why am I watching such a morbidly titled show, on Spike TV no less?  Perhaps because it’s like watching a train wreck like Snooki?  Or, perhaps to watch “MANswers” and finally realize that, all this time, I have been expected to wear a low-cut fraulein costume and supply beersteins in order to gain popularity?  Oh, well, now I know!  Thank you, “MANswers”.

But, seriously, “1,000 Ways To Die” piqued my curiosity.  So, I entertained it.  Especially because it claims that all of the accounts are true.  There was someone who got run over by a steamroller, a nagging wife who got electrocuted with a lawnmower (was I really expecting a non-nagging wife on Spike TV?)  Followed by what I call the “Death by Acupuncture” segment.

Apparently, there was a patient receiving acupuncture, and she was always on her cell, except for when she was actually being needled.  Afterwards, she was left on the table to lay for a while, as is often the case during an acupuncture session.  But, the girl decided to text or make a phone call during that time, and was reaching for her phone.  She overextended herself in her effort to get her phone, and ended up falling off the table face down, and died.  From what the show said, it was due to a needle in her chest (for fellow practitioners reading this, it was shown on the show as Ren 17.) Now, why, as an acupuncturist, am I telling you about a crazy show that could make you run for the hills from your friendly, competent, neighborhood acupuncturist?  It is not to make you fear needles, but to point out that shows like these proliferate a false fear.  As you can see, the point used on this show is right on the sternum/breastbone.  It is part of the body that is impenetrable, unless the needle was made of a gigantic 1 gauge needle that would be more comparable to a railroad spike, rather than the usual hair-thin 32 or 34 gauge.  I would venture to say that landing on one’s chest with a needle inserted on Ren 17 would not cause death, since the sternum is signficantly protecting the organs inside.  Whomever inserted the needle (on the show, at least) also stuck it straight in, and most practitioners insert it obliquely, at a slant, since the skin is thinner there.

My guess is that, if this woman really died from a needle inserted in her chest, it could have been inserted incorrectly, without proper technique over the lungs.  If you are treated by a licensed acupuncturist (like myself!), chances are very rare that this could happen to you.  In New York State, licensed acupuncturists are required to complete a minimum of 4,050 hours of training.  As an important comparison, medical doctors (certified acupuncturists) are trained for a maximum of 300 hours.  Just sayin’.

So, what is the moral of the story here?  See a licensed acupuncturist, and don’t talk on your cell phone while you’re being treated!  Either that, or don’t believe everything you watch on Spike TV (except the part about the beersteins, which can actually be quite entertaining.) 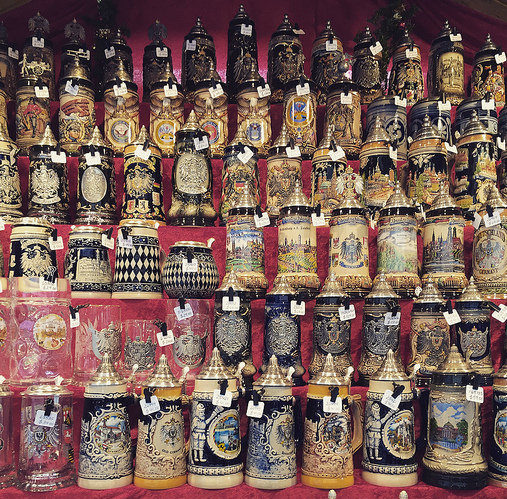 Additional Note: After publishing this post, I conferred with a teacher/colleague of mine, who said that there is actually a small foramen (or natural opening in the bone) at Ren 17.  But, she added that the likelihood of exactly finding, and needling, that location of the small opening is rare.  She agreed that incorrect insertion is probably the culprit, if this story is true.

Leave a Reply to caite