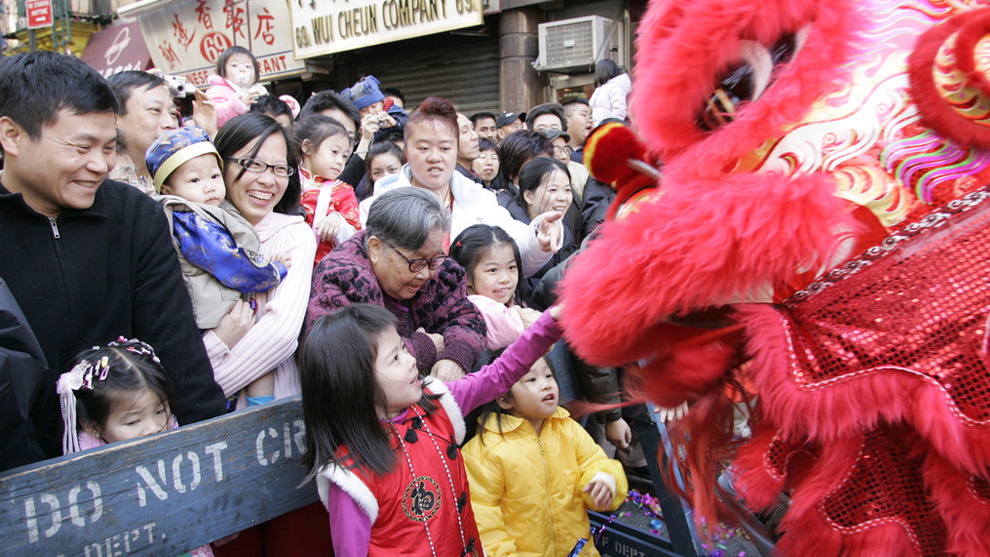 What does the “Black Water Dragon” mean?

2012 marks the Water element in the Chinese calendar.  And, in the Chinese five element theory, Water is associated with the color black.  Black also happens to be the color of the associated organs, Kidney and Urinary Bladder, when it comes to acupuncture.  I spoke about bringing in Winter by honoring the Kidney and Urinary Bladder in a previous post.

The Dragon is such a powerful creature, and much mythology has been created around this beast.  I’ve heard of it’s association with Heaven, and how the Dragon itself was the symbol of the emperor of China.  In America, we’ve gone and sci-fi’d the Dragon into celluloid heaven, by making many movies about them, particularly in the European sense of the Dragon:  aggressive, warlike (think “Reign of Fire”, although other movies did not portray them so aggressively, like old school “Dragonslayer”, and that one particularly bad Sean Connery movie, “Dragonheart”.)

The Chinese dragon, which can often be seen in the street festivals. “Chinese Dragon” by Glen, used with permission under CC BY 2.0.

The Dragon symbolizes sudden change, progression, perseverance and auspiciousness, and even unpredictability.  Change brings wonderful things we may have been working on for a long time; but, oftentimes, the initial sudden change can feel uprooting.  However this Year of the Dragon brings change into your life, may it be full of positivity and light!

The Dragon contains Earth, Water, and Wood.  On a physical level, that can mean a lot of natural occurrences involving earth and water.  And those under the Water, Earth, and even Wood signs may best benefit this year.  Since Water controls Fire in five element theory (there’s a whole cycle of how the elements generate into, and control, each other), those who are Fire signs may not benefit as much this year.

However, I’m not speaking as a Chinese astrologer, but as an acupuncturist/reiki practitioner who happens to be familiar with the five elements (as most acupuncturists are), is part Chinese (among a mezcla of other blood, as you may have read in a previous post), and also believes that you create your own destiny!  So, as with most things in life, take what resonates for you from what you learn about Chinese New Year, and toss out what doesn’t.  And most certainly, celebrate!

Also, because of the elements emphasized this year, focus on the health of your Kidney and Urinary Bladder (the Water organs in Chinese Medicine), as well as your Heart and Small Intestine (the Fire organs.)  Acupuncture actually has channels for these organs.  And, depending on which points are chosen, you can actually activate the physical and spiritual aspects of these organs.  And with the addition of reiki (which I also usually perform during a treatment), it really heightens the healing and grounding aspects already inherent in acupuncture!

Most Chinese enjoy the “hot pot”, which is central on the lazy suzan on the dinner table, and cooks meat or fish while people are seated, which everyone enjoys.  Because of the Water element this year, make sure to incorporate lots of fish as part of your festivities.  And, who doesn’t enjoy noodles?  I was usually given noodles on my birthday for long life (which could be as exotic as spaghetti), and it’s a great idea to celebrate long life at the beginning of a new year!

And if you’re in the New York City area, there will be a festival in Chinatown this Sunday. Enjoy some tasty food, celebration, dances, and possibly, an illegal firework or two!

p.s.  The zine I had done for 10 years, Bamboo Girl (a zine is a self published magazine), started off as being part of underground culture.  Then it was incorporated into feminist class curriculum.  I recently found out that it’s being prominently displayed in a case of the lobby of the Mid-Manhattan library!  Check it out.

Bamboo Girl Zine in New York Public Library Mid-Manhattan (the one with the lions in front of it.) Copyright © 2012 by Alcantara Acupuncture & Healing Arts/Zohra Saed. All rights reserved.