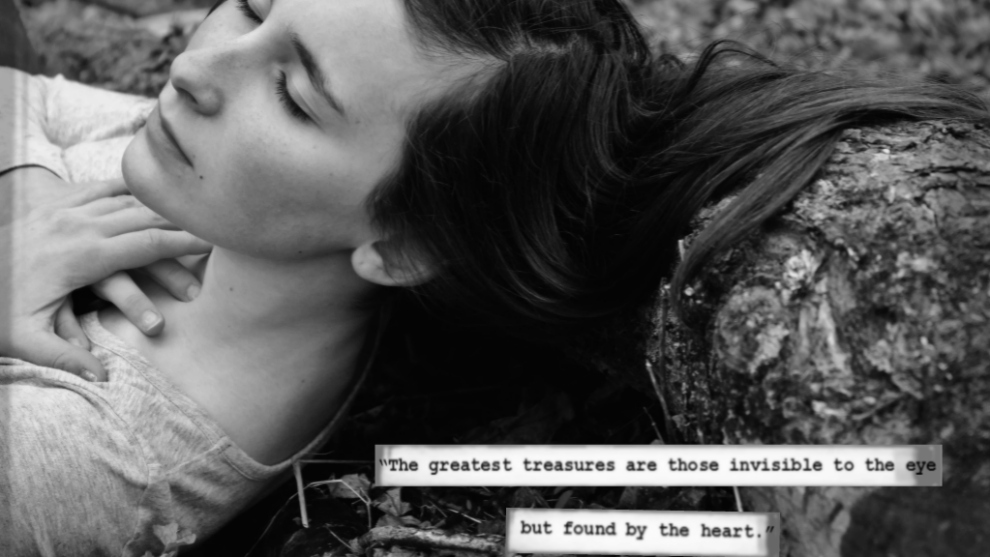 Holidays Are A Time To Give… To Yourself!

Thanks to those who came out to Audre Lorde Project’s 2nd ever Wellness Day, which was this past Saturday, November 12, 2011.  It was a success, and I had the pleasure to meet other practitioners offering acupuncture, reiki, energy healing, and health guidance (from a registered nurse, in fact!)  Julia was the other acupuncturist, and it is always wonderful to see how other acupuncturists practice; especially in this case, since she was practicing when acupuncture was still illegal in New York State (can you believe it ever was?)

I mixed my reiki in with my acupuncture, as I usually do.  It was particularly gratifying when a client, who’d come in complaining of shoulder pain, and who wanted to feel more grounded after coming off medications, told me that the pain in her shoulder had instantly released during my needling.  Not so coincidentally, I had just needled a distal point specifically for shoulder pain (a distal point is a point that is far away from the area of pain, in this case, it was on the leg.)  I then told her that the point I’d needled was for her shoulder.  She then exclaimed, “Wow!  I felt that pain go instantly!”  As the needles worked their magic, I performed reiki on her (for more info on what reiki is about, check out reiki FAQ here.)  By the time she’d left the wellness space, she said, with a relaxed face and calm smile, that she felt her stress had left her body, and wasn’t in pain anymore.  It is always an amazing feeling to assist someone in wellness, especially because you are treating the wholistic body (physically and emotionally, and even spiritually) with acupuncture and reiki.  And, I truly believe that you get back what you put out.  That goes for positivity, and also for negativity.

But, if you don’t give to yourself first, it is often harder to pinpoint what you’re putting out, to feel scattered, irritable, snappy (and not the fun “two snaps and a twist” kind of way), and easier to slip into old patterns that don’t serve you.

The holiday times are a prime source of stress for many.  Although getting together with loved ones, getting out of town for a breather, slicing up a juicy turkey, and getting/receiving gifts are good times, the overextension of obligations, a grocery or gift list that is evergrowing, deadlines, shopping, pressure to keep up with the Joneses in your holiday decorations, and doing all of this in a declining economy, can be challenging.

So, here’s a novel idea:

For this very moment, instead of getting stressed out at the thought of fighting off the hoards at Best Buy this Black Friday for the new Xbox your son just has to get or he will disown you, and possibly envisioning a confrontation with said hoard a la “The Walking Dead”, consider that for right now, you are taking a moment to stop.

To breathe, to not think, to detach yourself from what you feel are obligations (because if you were to take a good, hard look at your to-do list, and examine the necessity of each one, you may discover that half of them are not as important as you’d initially thought.)

Take that few minutes to look inward and ask yourself what you want right now.  Would a short nap rejuvenate you?  Or, would a moment of quiet with a big mug of tea do the trick?  How about scheduling a wellness day for yourself for a week from now, whether it it be at home or elsewhere, so you have something to look forward to amidst the hubbub?  Or, simply doing nothing but sitting in your chair or sofa for the next couple of minutes.  Not thinking.  Not doing.  Just being.

Whatever the case, check in with yourself, and breathe!

An experience with  Z., a patient today, is an excellent example of what one might do for herself during trying times:

Z. is a busy professor at a local New York City university, a crafty writer and poet who is trying to finish her Ph.D. dissertation, cares for her father and brother for lack of a mother figure in recent years, and is still reeling from a breakup with a long-time boyfriend.  We recently discovered that she has PCOS (Polycystic ovary syndrome), where the appearance of the ovaries is often enlarged and contains numerous small cysts located along the outer edge of each ovary (polycystic appearance).  I had noticed recently that her periods were very few and far between, bordering on amenorrhea (absence of periods, without the possibility of pregnancy.)  She was also developing a lot of extra hair (hirsutism), particularly on the face, and parts of her body.  Her weight gain was becoming significant.  So, I suspected PCOS, and suggested she see a gynecologist to get some bloodwork done.  She returned later and confirmed that she indeed had PCOS.  The doctor had offered her birth control pills to regular her menses; but, because Z. prefers the natural route, had started taking certain supplements that was starting to work on her symptoms.

When she comes in, sometimes she wants to work on the PCOS symptoms, sometimes on her blocked up energies, that have lately left her feeling irritated and “stuck”.   In Chinese Medicine, energy that is blocked up in the channel can be from various things; but, more often than not, it involves the Liver (though not in the Western sense.)

Today, I treated her amenorrhea, and her feeling of being “stuck”.  She literally told me, “I am ready to be fertile!”  She had never said that before, since, for as many years as I’ve known her, she had become rather distant in her relationship to her uterus.  Celebrating her female parts was not common.  So, I knew that it was going to be an incredible session!

In this treatment, I needled the Spleen, Pericardium, Stomach, Liver, Large Intestine, and Du channels, and did a calming point in the ear.  I also did what’s called, “Opening the Chong”, a certain set of points that, when performed bilaterally and in a sequence, it helps to regulate the uterus and menstruation, and is often a technique used for those experiencing gynecological and fertility issues, among some.

Once needled, I went into reiki mode for the next 30 minutes that she was on the table.  During reiki, you are sending light and energy through the person as he/she lays on the table.  Acupuncture is already an incredible medical art, and I’ve found that reiki heightens the healing, balancing, calm, and connection with self.  Some people simply feel a greater sense of relaxation after the acupuncture and reiki.  Others find themselves visualizing, or meditating.

Another patient of mine who works on Wall Street, and had never heard of reiki until I introduced it to him, tried it one day after I’d needled him.  Next time he saw me, he said, “Hey, I like that reiki thing we did.  I felt much calmer even though I’ve had a stressful week!  Let’s do it again.”  So, now it is part of our sessions together.

As Z. lay in “blissland” (my super official term for a true deep sense of relaxation), I continued my reiki hand placements:  on her head, shoulders, chakras, and paid special attention to her ovaries and uterus (or where they would be located underneath her clothes.)  At first, the uterus seemed to give off a resistant energy, but after a while, it warmed up, and I filled the area with warm light.  I did visualization over her ovaries, for the cysts to grow smaller.  I finished performing reiki, down to the tips of her toes, and back up to her head.

I began removing the needles one by one.  When they were all removed, I checked in with her.  She said that she felt so calm, and that in one of her reiki visualizations, there was a “fertility festival” going on, where children who were young versions of herself were playing and frolicking.  However, there was also a haggard woman there who seemed to be “blocking” her access  to the festivities.  Z. soon realized that this haggard figure represented the block that could help her unleash her fertility.  It was at that time that Z. discovered that this haggard figure was not a real threat, but symbolized outdated fears and how disconnected she has been from her uterus and ovaries for many years.

She felt released from the fear of her girly parts!  She felt she had faced her PCOS for the first time, and loved it!  And all it took was making a wellness appointment for herself, amidst the chaos going on during these holiday times.  So, if she was able to find an awakening by going within, assisted by acupuncture and reiki treatments, you, too can breathe in wellness for yourself this holiday season!